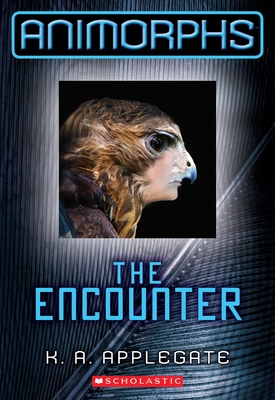 This is book number 3 in the Animorphs series.

The wildly popular books by K.A. Applegate are back! The Animorphs return in this update of the classic series.When Tobias and his friends were given the power to morph, they were also given an important warning: Never stay in a morph for more than two hours. But Tobias broke the time limit, and now he's trapped in the body of a hawk -- forever. When he discovers an important Yeerk secret, Tobias knows he has to do everything in his power to destroy it. But to do so, he'll have to contend with a part of himself that's wrestling for control. A part that isn't human.

K.A. APPLEGATE is the author of the bestselling Animorphs series, as well as the Remnants and Everworld series, Home of the Brave, and the Roscoe Riley Rules series. She lives in Tiburon, California.