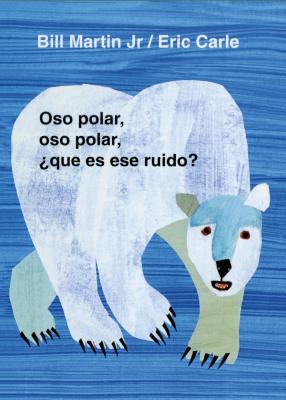 “Teachers will smile with delight when they see this wonderful book, and students are sure to utter the familiar request, 'Have you got another one like this one?'” —School Library Journal, starred review

“Carle's characteristically inventive, jewel-toned artwork forms a seamless succession of images that fairly leap off the pages, and educator Martin, ever tuned in to what children like best, has assembled a thoroughly rowdy menagerie.... A visually and aurally splashy work, this is a splendid successor to Brown Bear , one that no fan of that popular bruin will want to be without.” —Publishers Weekly