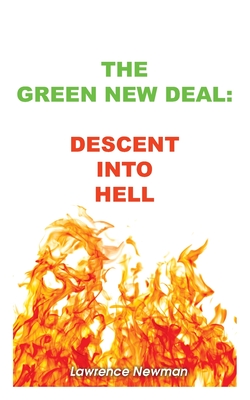 This insightful book exposes the hidden agenda and the political implications of the Green New Deal recently introduced in Congress. The author points out that the legislation will destroy our free-market system and lead the United States into a socialistic economy. Many facts are presented illustrating the basis for his position, which also attacks the fallacy of the "man-made" global warming assumptions of some climatologists, and the implications of passing legislation based on those assumptions that will have the ultimate result in the destruction of the American economy. The tragedy of the Texas electrical grid meltdown in February 2021 is covered in some detail to support the implications inherent in an over-reliance on green power. The author has gathered numerous relevant quotes from many sources supporting his position..